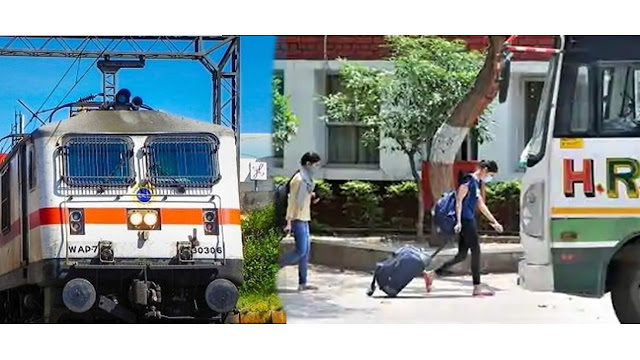 The entire country is facing challenges posed by coronavirus pandemic and the State Government was making a constant endeavour to ensure the wellbeing of the people within and outside the state. State Government has been ensuring all possible help to the people of the State stranded in other parts of the country due to lockdown in the wake of COVID-19 pandemic.

Personal attention is given to each stranded Himachali:

Besides the mass evacuation, stranded individuals were also being provided with assistance. One such individual was Dipender Mishra, a 25 year old from Malkehad, Sub Division Palampur, District Kangra, who was undergoing training in Chandigarh was stuck there due to lockdown. Dipender called on the helpline numbers provided by the State Government for assistance of the stranded people of the state. On 26th April, he was brought to Solan from Himachal Bhawan Chandigarh along with other students in HRTC buses and later sent to Kangra.
Muskan of Kinnaur, who works in Mumbai, said that hotels were closed due to lockdown and she was left with no other option rather than coming back. She expressed her happiness on being able to reach to her home state due to timely efforts of state government.
Amit Kumar of Sunni in Shimla District, who was working in a hotel in Pune, on reaching the Una Railway station, stated that he had no hopes of reaching back home amid lockdown but the efforts of the State Government had made it possible.Rajan Lama of Manali, who reached Una from Goa, appreciated the efforts of the State Government and expressed gratitude towards the Government.
Similarly, Nomita Chaudhary of Nagrota Bagwan, who was working in Nursing Institute at Mohali and simultaneously also taking coaching, was also assisted back to her native place.
All these people were brought back through various evacuation measures initialed by State Government. A special train from Pune to Una arrived on 19th May caring about 617 people including 215 persons of Kangra, 68 of Hamirpur, 63 of Mandi, 16 of Bilaspur, 37 of Kullu, 41 of Solan, nine of Sirmaur, 28 of Chamba, two of Kinnaur, 63 of Shimla and 70 of Una.

Special trains were arranged for people stranded in other parts of the Country: 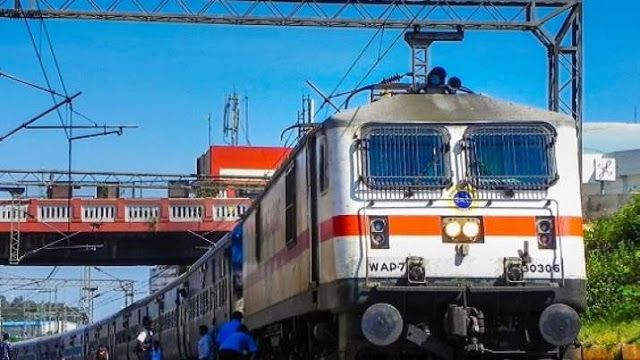 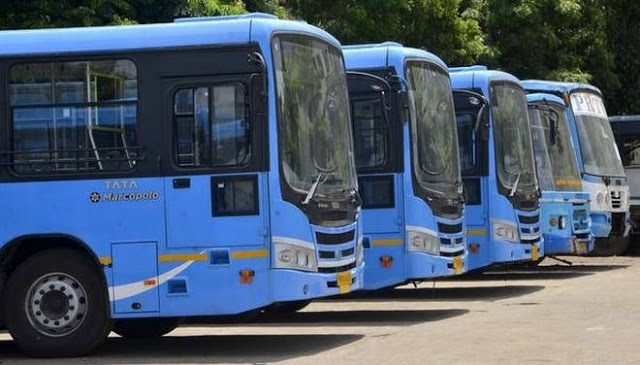 Aarogya Setu App a must: 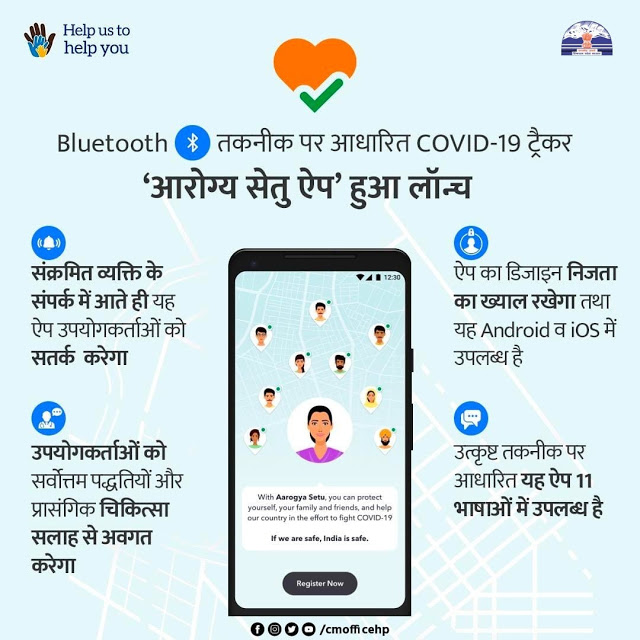 All these evacuees were medically examined for any ILI symptoms and thereafter kept in home quarantine. The State Government has also issued guidelines for the persons entering the State and has asked to download Aarogya Setu App and also being provided with Information, Education and Communication (IEC) material regarding importance of social distancing.
Apart from these, 29 residents of Himachal Pradesh, who had travelled to different countries before lockdown for various purposes, were also brought back to the country from other countries, out of which 19 have been quarantined at Delhi, five in Kerela and five in Punjab, thereafter completion of the quarantined period would be brought to Himachal Pradesh.