Chief Minister Jai Ram Thakur Ji has hailed the Union Budget 2020-21 by terming it an historic document that revolves around three ideas of Aspirational India, Economic Development and Caring Society. He said that the budget was aimed to address hopes and aspirations of all the sections of the society.


Major Announcement to double the income of the farmer: 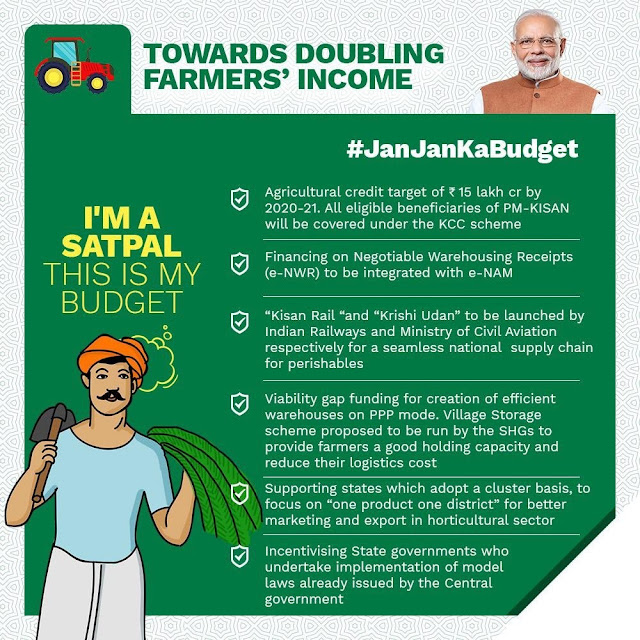 Jai Ram Thakur also hailed the proposal of 16 actionable plans to enhance the income of the farmers. He said that since 90 percent population of Himachal Pradesh reside in rural areas with agriculture as their main avocation, these plans would go a long way in strengthening economy of the farming community of the State. He said that this ambitious plan would not only ensure the upliftment of rural areas but also ensure socio-economic development of farmers, unemployed youth and common man.

Chief Minister said that the State Government would also be immensely benefitted by allocation of Rs. 6,000 crore for BharatNet Programme under which around one lakh gram panchayats of the country would be linked with BharatNet during this year. He also appreciated the proposal of providing Rs. 3000 crore for ‘Skill India’ to provide relevant employment oriented skill training to the youth. He said that the budget was guided by the motto of ‘Sabka Saath, Sabka Vikas and Sabka Vishwas’. He said that the budget was an attempt to boost the economy of the people and increase their purchasing power.

45000 crores for the tourism industry will surely benefit Himachal: 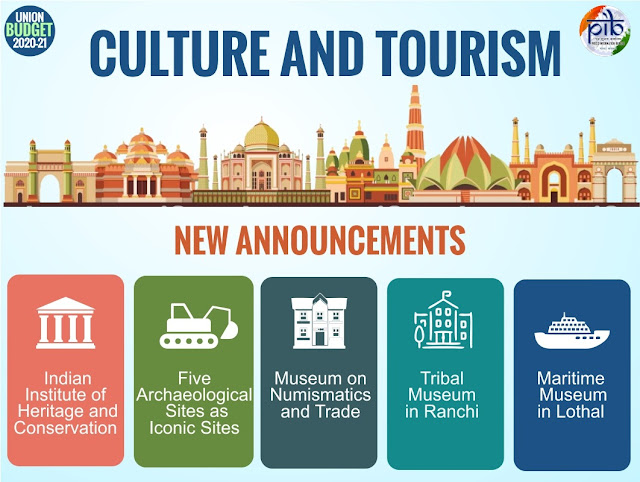 Jai Ram Thakur Ji  said that the budget allocation of Rs. 45000 crore for tourism sector would also prove boon to the tourism industry in the country. He said that Himachal Pradesh has already launched various schemes to develop virgin and unexplored places as major tourist destinations. He expressed hope that this would give big boost to tourism sector in the State.

Chief Minister hailed the proposal in the budget for increasing the budget allocation for Himachal Pradesh by 33 percent which would accelerate the pace of development in the State. He also appreciated the proposal to simplify Personal Income Tax proposal. He said that the personal income tax is at lowest rate of all time.
Jai Ram Thakur Ji  said that the budget proposals were aimed at making a strong, vibrant, self sustainable and dynamic India under the able leadership of Prime Minister Narendra Modi. He said that budget was in fact like ‘Diwali’ for common man.