MyGov Himachal launching soon , an innovative platform to build a partnership between Citizens and Government 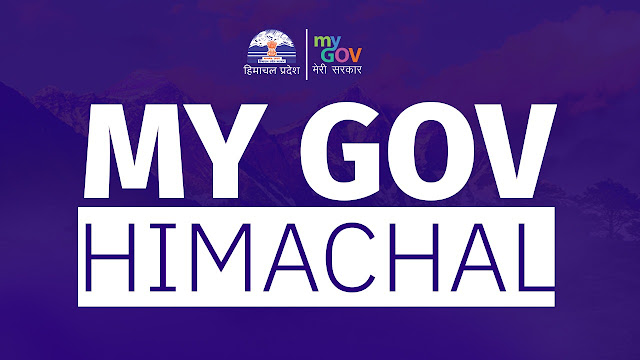 MyGov platform is a unique path-breaking initiative which was launched on July 26, 2014, by none other than the Hon’ble Prime Minister of India, Shri Narendra Modi. MyGov is an innovative platform to build a partnership between Citizens and Government with the help of technology for the growth and development of India.  This unique platform aims to enhance citizen partnership with the state Government and vice versa. MyGov Himachal will help the people of the state communicate their views, suggestions, feedback as well discontentment if any. The government is open to constructive criticism from the citizens’ end and synergising all contributions for the betterment of the state and the country as well.

How MyGov is changing the shape of India.

The major attributes of My Gov include Discussion, Tasks, Talks, Polls, and Blogs on various groups based on diverse governance and public policy issues.

Blogs; blogs will be written on public schemes(Deptt. wise) which current government is running, apart from that art and culture, socio-economic problems and various other matters of public interest will be delivered to the common citizen through blogs 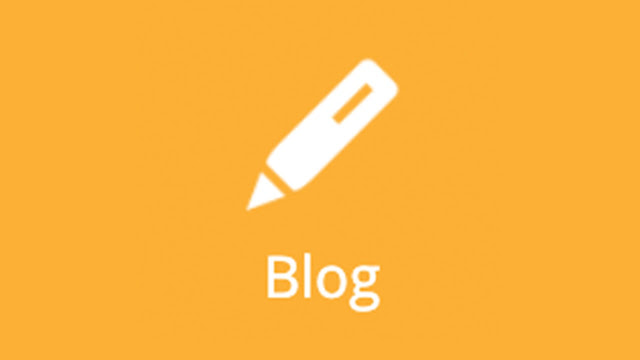 Polls: Since the portal is meant for the common citizen polls will be conducted on various things be it policymaking or policy implementation or any topic which is of public interest. 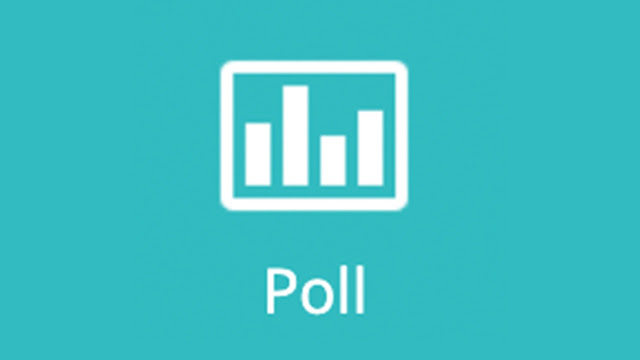 Discuss: Discuss on various Schemes and projects launched by the government and where citizens can actively participate 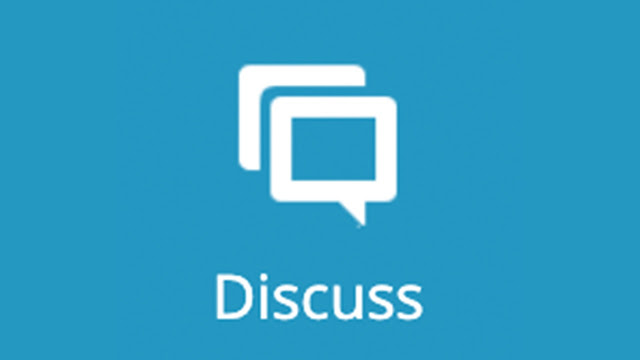 Groups: various groups will be created Deptt. wise where  various Deptt will showcase what work they are doing in there respective Deptt and will seek suggestions to further improve there functioning 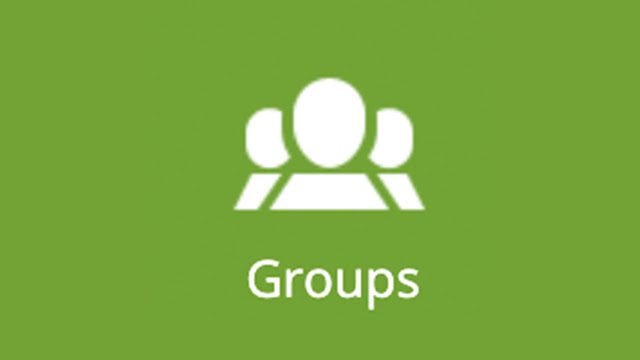 Do : Contest on Key campaigns and initiatives of the Government. Could be of logo designing for any scheme (Online ) or any other ground task

Discuss: Discuss on various Schemes and projects launched by the government and where citizens can actively participate

Disseminate : based on the feedback of the citizens and suggestions this will be widely spread and implemented

How MyGov will benefit the state Departments:


Most of the time Departments are being criticized for their work ,Things like work not being not done on time and sometimes not getting timely response which is often not true,now the department will have the Chance to show case the good work they are doing . let’s take an Example of PWD where a bridge was supposed to be constructed with in Certain time frame and the Department was able to complete it before time or on time ,  this can be used by the department as an advantage for them and can be published on the portal saying that this project was completed with in record time and can also ask for  public participation asking for there views , their opinions. This will not only build the  Departments Confidence amongst the Citizens but will also boost the morale of govt. officers when they will be publically acknowledged for the good work they are doing.

Also MyGov Platform can be used by the Departments to showcase the New Schemes they are launching or to promote the scheme they have already launched. again if PWD is launching a new  Scheme or for that matter doing any Developmental work they can simply put the Scheme along with its benefits on this portal and seek public opinion,based on the opinion the Department can take a call if the scheme needs more modification or can be implemented in the existing form .This will increase  Departments interaction with the Citizens and will bring more Confidence to the system. 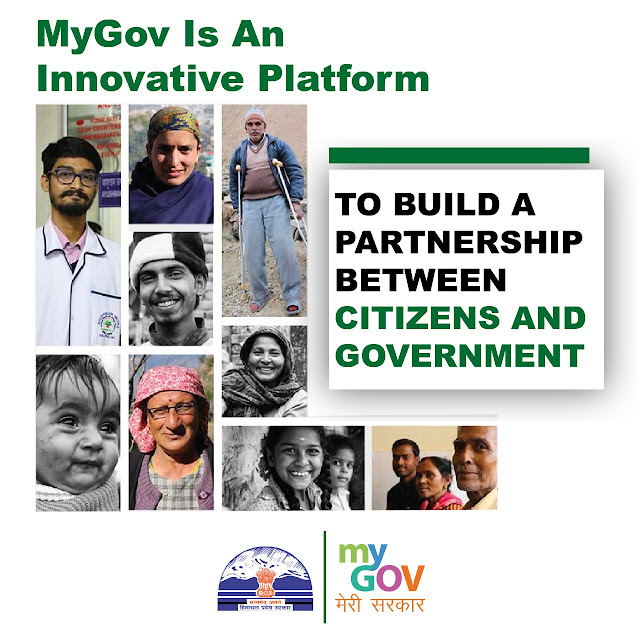 Finally, MyGov can generate and publicize important changes in public policy that advance health-related goals, such as the use of “sobriety checkpoints” to deter alcohol-impaired driving. Policy reform often can lead to environmental, institutional, and social changes that foster, support, and sustain the efforts of individuals to alter their behavior.