Government is committed to provide specialized health services to the people of the state.CM Jai Ram Thakur Ji 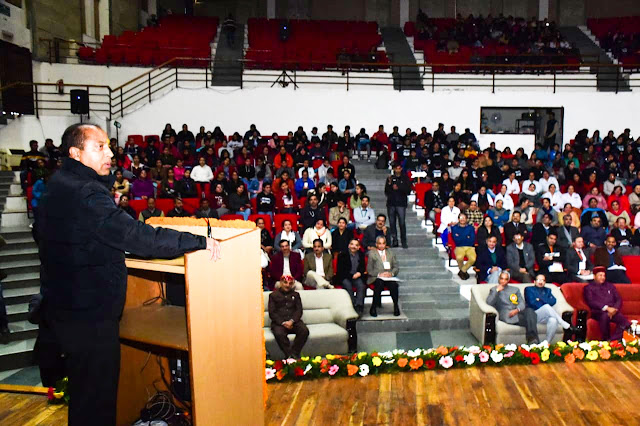 
We will provide all possible help to strengthen our Medical institutions: 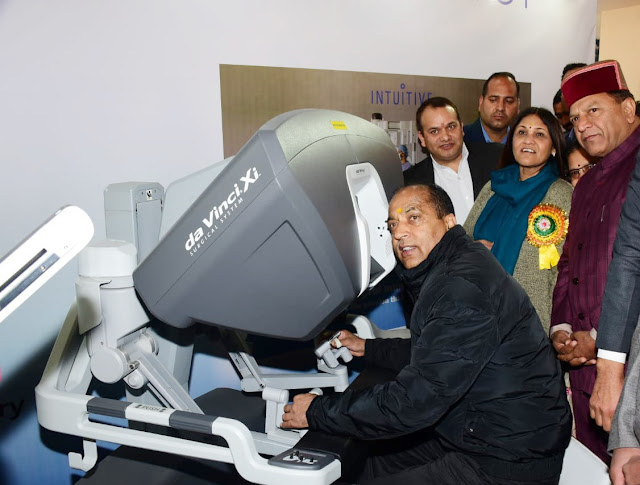 Chief Minister said that surgery by robot was indeed a scientific miracle and an honour for IGMC to have been part of this medical feat. He said that the State Government would consider making this machine available at IGMC. He said that the Government was committed to strengthen IGMC and other medical colleges of the state, besides other health institutions.

Obesity a major health problem and modern technology is a great help to overcome this:

Jai Ram Thakur said that obesity was gradually emerging as a major health problem even in hill state like Himachal Pradesh due to faulty food habits. He said that with the ‘da Vinci technology’  surgeons can perform both sleeve gastrectomy and Roux-en-Y gastric bypass surgeries using robotic-assisted surgery and operate patients by using tiny instruments through a few small incisions.

Dr. Rajiv Bindal: Himachal Most progressive state of the Country: 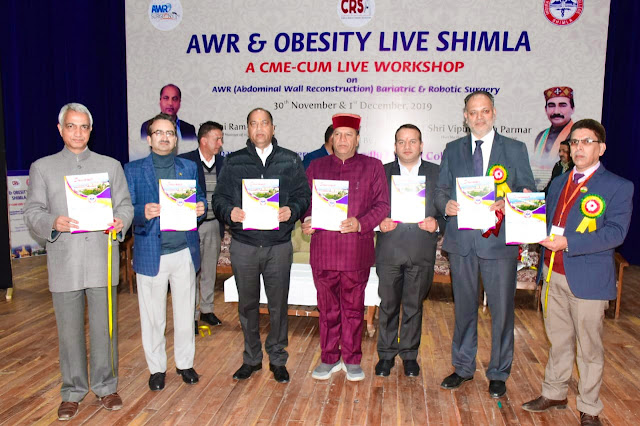 Speaker State Vidhan Sabha Dr Rajiv Bindal said that the State was fast emerging as the most progressive State of the country. He said that IGMC has emerged as one of the premier health institutions of the country. He said that health services were being strengthened in the State.
Director Medical Education Ravi C Sharma urged the Chief Minister to provide this Rs 24 crore machine to IGMC to facilitate the patients.
Organising Chairman of the Workshop Dr D.K Verma welcomed the Chief Minister and other dignitaries on the occasion and detailed the salient features of this technology.