Constitution day:lets all work together to maintain the sovereignty,equality and secular nature of this country 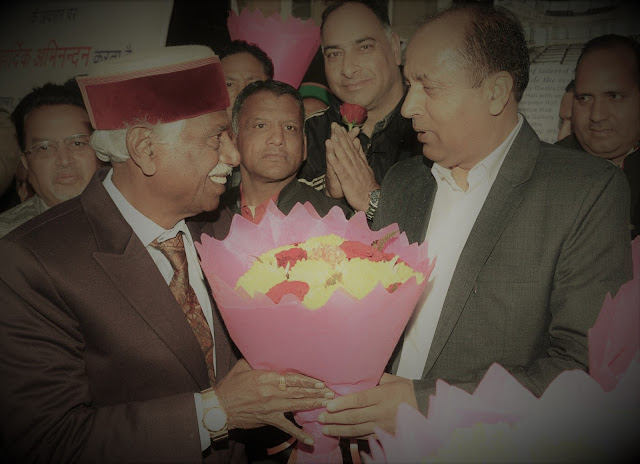 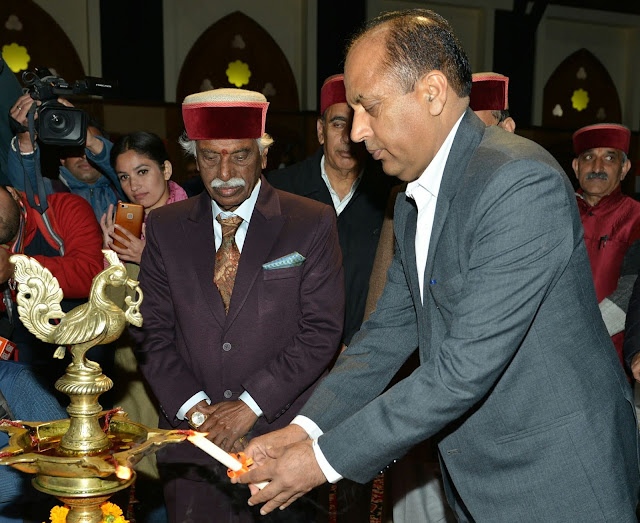 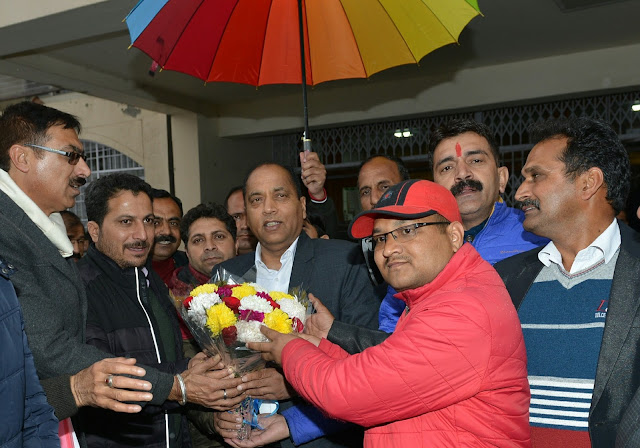 He said Dr. Bhim Rao Ambedkar, played a key role in framing the precious document. Chief Minister said the Constitution has strengthened and empowered democracy during last 70 years. He said that the Constitution of India highlights both rights and duties of citizens, which one should follow in true letter and spirit. Chief Minister said that it was general perception at the time of independence that it would be a difficult task to effectively govern this mighty Nation due to its social, religious and cultural diversity. He said that unifying about 564 princely States was a difficult task and the responsibility of unifying the same was entrusted to the shoulders of Sardar Patel. He said that similarly responsibility of drafting the Constitution of India was entrusted to Dr B.R. Ambedkar. He said that both these great and visionary leaders meticulously accomplished the work assigned to them. He said that awareness camps and campaigns would be held in every educational institutions of the State to sensitize students regarding Constitution.