Signs of the scrub typhus and the ways to avoid it

The rainy season has begun and there is a great chance of spreading the disease during this period. There is a need to be careful with your dressing food and drinking habits. There are cases of deadly diseases such as "scrub typhus" coming out in Devbhoomi Himachal. Because of this, the state government has made preparations for the awareness of "scrub typhus" and its prevention. Generally, the number of patients suffering from high fever in the rainy season increases. This fever can also be from scrub typhus. This disease is spread by bacterial infection of a bacterium-specific ((larval mites) bacteria that grows in rats living in fields, bushes and grass. This bacteria enters the body through the skin and scrub typhus produces fever. People working on agriculture are at greater risk of scrub typhus.

swollen lymph nodes.
tiredness.
red lesion or sore on the skin at the site of the bite.
cough.
rash. 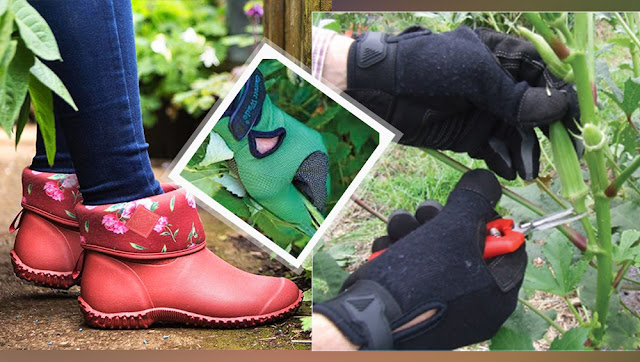 Any disease can be avoided, it is possible only if we follow the medical advice. Well, we are talking about the measures to avoid "scrub Typhus". To avoid this disease, cover the entire body (especially sides, feet and legs) while working in farms, bushes, and grass. Also, keep the house and the surrounding environment clean. Do not grow grass, weeds around the house. Spraying insecticides in and around the house. Take a bath after returning from work in the fields or wash hands and feet well.

This disease does not spread from one person to another
- Treatment of '' scrub typhus '' is very easy, show the doctor immediately
- Contact the Nearby health center for any kind of fever.

Treatment will be free in health centers 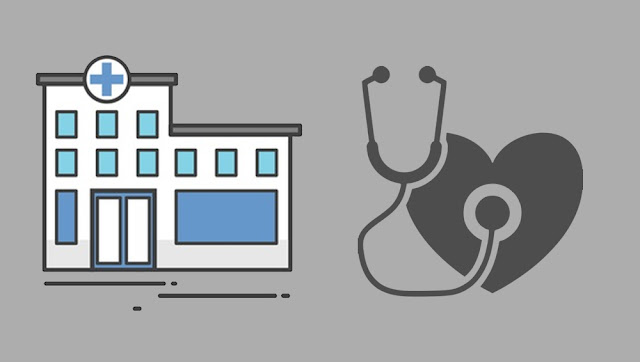 Himachal Government is doing everything possible to prevent scrub typhus. For this, the government has provided an adequate quota of medicines in health institutes. Along with this, the doctors have been given directions and various awareness campaigns have been started. The special thing is that the treatment of scrub typhus is being made free in all government health centers. Information related to it can also be obtained at Toll-Free Number 104.