JICA programme for next generation 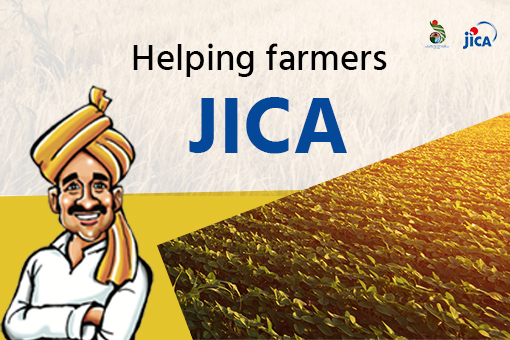 H.P. Crop Diversification Promotion project 'JICA' has proved to be a boon in enhancing the income of farmers and diversifying the agricultural activities. A study conducted by the National Agricultural Extension Management Institute and the Agriculture Farmers Welfare Ministry of Govt. Of India, on the effects of this project, has revealed that JICA has made a positive impact on the yield of crops and increased the income of farmers

JICA  was implemented in the first phase in five districts Bilaspur, Hamirpur, Kangra,           Mandi, and Una. 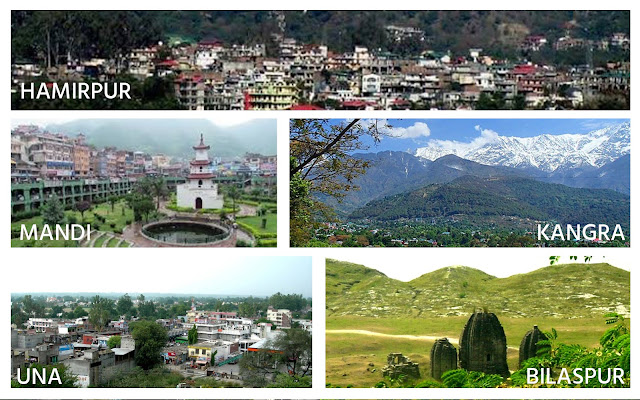 The objective of this project is to develop basic infrastructures like irrigation and road infrastructure to farmers as well as training of farmers for vegetables and grains after harvesting and post-harvest management techniques. Himachal Pradesh Agricultural Development Society (HPADS) is the implementing agency of JICA. This project is designed to improve the socio-economic status of the farmers.

Expressing happiness over the success of the first phase of JICA Principal Secretary (Agriculture) Omkar Sharma informed that keeping in view the success of this project that lasted from 2011 to 2018, it has been extended till 2020. He said that the Indian government has given clearance to the second phase of  1104 crore rupees. This project will now be implemented in all the districts of the state.

According to the study done on the impact of the project, successful implementation of the project has resulted in pleasant results in five districts, resulting in a change in the landscape of crop diversification in Himachal. After the irrigation facility is available through the project, the farmers have turned towards vegetable production from the grains.
The technical assistance in the project and, the training given in relation to technology, has increased in the production of all crops.
Average income increased 4 times 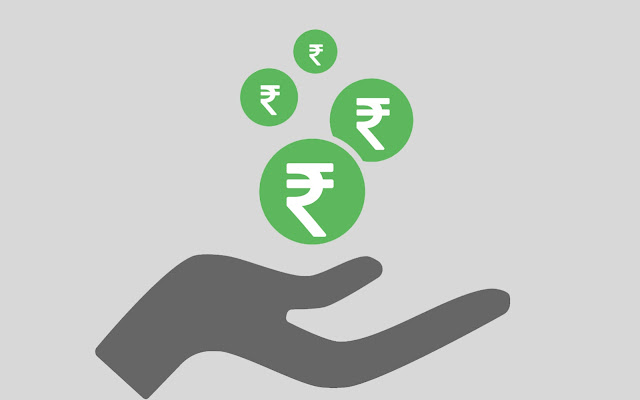 Through the study, it has also been made available that the average agricultural income of the areas covered under the project area has increased by about four times, which reflects the success of the project. In view of these enthusiastic results and changes in the lives of the villagers, JICA has agreed to the second phase of the project for the state 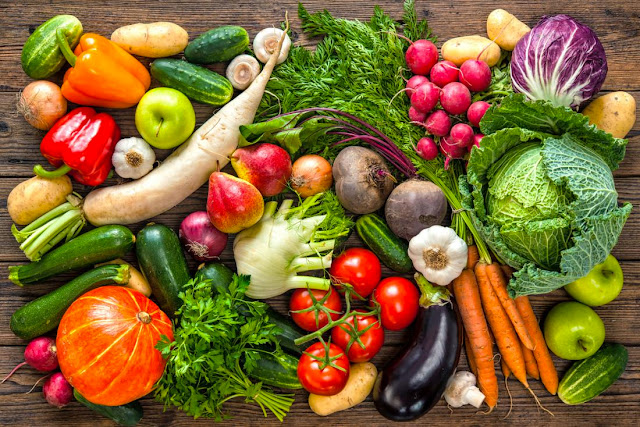