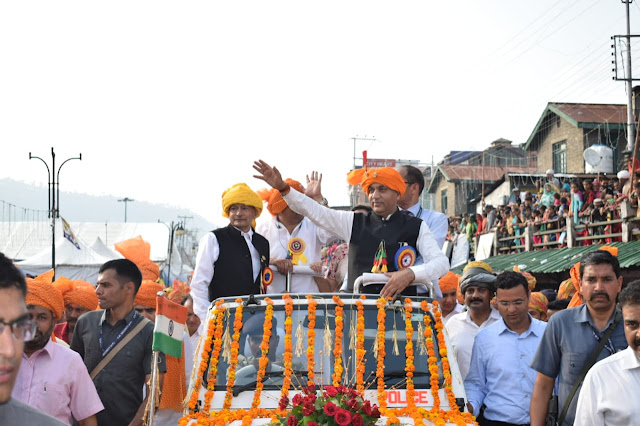 Minjar is the most popular fair of Chamba which is attended by a large number of people from all over the country and around the world This Mela is held on the second Sunday of the Shravana month. The fair is announced by the distribution of Minjar which is a silk tassel worn on some parts of the dress by men and women alike. This tassel symbolizes the shoots of paddy and maize which make their appearance around this time of the year. The week-long fair begins when the Minjar flag is hoisted in historical Chowgan. The town of Chamba wears a colorful look with every person turning out in the best attire. 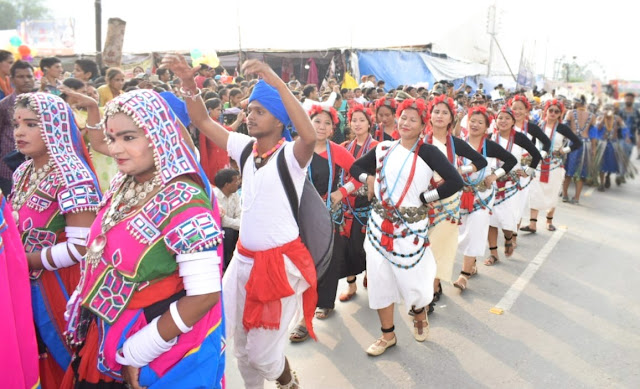 Chief Minister Jai Ram Thakur Ji while presiding over the cultural night of International Minjar fair at Chamba Chaugan on Sunday evening said that fairs and festivals were an integral part of rich cultural heritage and repository of the State which showcases the belief of the people in the age-old traditional customs besides local deities. He said that Minjar fair was one of the most ancient and traditional fair of the State celebrated with utmost enthusiasm, faith, and fervour. 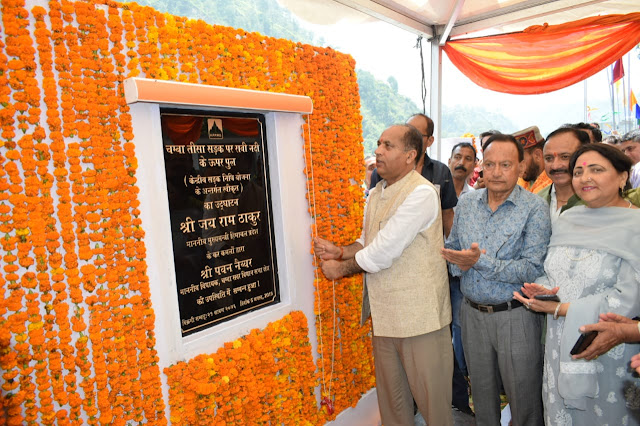 He announced up-gradation of Government High School Parihaar to Senior Secondary School, Middle School Dhar to High School and Government Primary School Bailey-II to Middle School besides announcing the opening of Primary School, Chaily. He also announced the construction of Science blocks in GSSS’s, Khajjiar and Kidi. He said that multi-story parking would be constructed soon at Chamba to ease the traffic congestion and facilitate the visitors besides locals.
While addressing a public meeting at Sahu in Chamba today, Chief Minister Jai Ram Thakur said that during his two-day visit to Chamba district he inaugurated and laid foundation stones of developmental projects worth Rs 52.50 crores which shows the commitment of the state government for equitable and balanced development of all areas of the State.