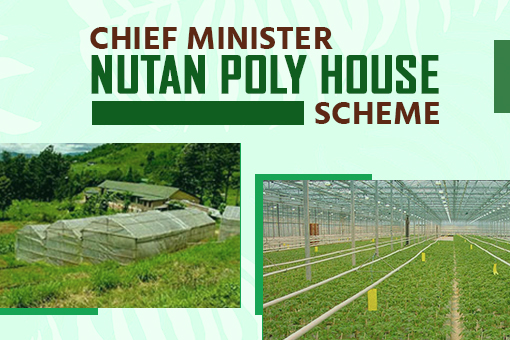 5,000 poly houses to be built in Himachal, 20 thousand people will get employment.
More than half of the population in the hilly state of Himachal is dependent on agriculture. farming is done in almost all the districts of the state. It is special that foreign vegetables are also grown in Himachal. If the weather is right and the farmers get a fair price, then the farmers earn a substantial profit in the crops, if the situation turns out to be adverse then the farmers feel disappointed. This is because the crop does not grow properly due to the weather, and when the crop does not look fresh, its prices are also reduced. However, farmers who have set up poly houses do not face such a crisis. In view of this, the Himachal government headed by Chief Minister Shri Jairam Thakur Ji has decided to set up poly houses. If farmers have their own poly houses, then the weather will not have much effect on the crop and the prices of vegetables will also get better.
The state government has announced the launch of "Chief Minister Nutan Poly House Scheme" with a view to double the income of farmers. Under this, 5,000 poly houses will be set up in the state. With this, 20 thousand beneficiaries will also get employment opportunities. 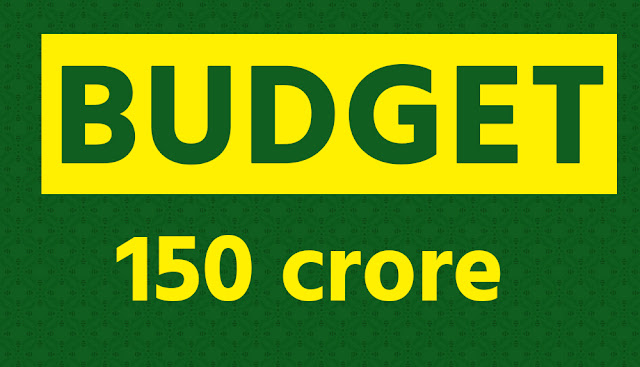 .
"Chief Minister Nutan Poly House scheme" was included in the Financial Budget 2019-20 by Chief Minister Shri Jairam Thakur Ji. The government has made a budget provision of Rs 150 crore for this scheme. The Chief Minister said that protected farming is important for increasing the production of cash crops, such as vegetables The "Deen Dayal Upadhyay Kisan-Bagwan Yojana" currently being implemented has reached the final year of its implementation period. In view of this, the "Chief Minister Nutan Poly House scheme" will be started. The scheme will soon be launched in the state.

85% subsidy will be given for setting up poly houses. 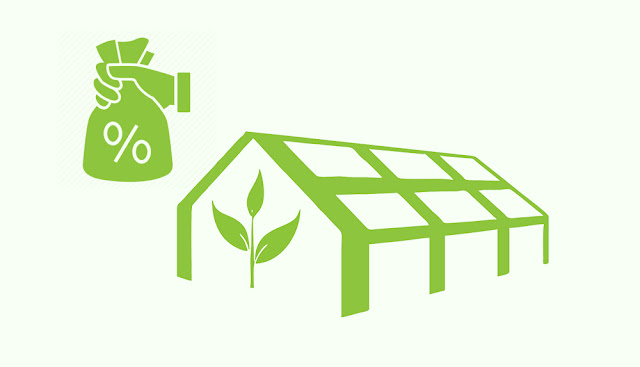 Chief Minister Nutan Poly House Scheme" will be run in a 4-year period (2019-20 to 2022-23) in a phased manner. After the scheme is launched, the farmers will have to contact the agriculture department to take advantage of it. The special thing is that 85 percent subsidy will be provided by the state government for setting up poly houses.